A downloadable game for Windows

Feel free to try out the new retro sports game, probably the first (and the only one, I hope) table tennis simulator. A lot of emphasis has been placed on faithful representation of the physics of the ball movement, probably all related aspects are taken into account, including curling, reflection from the edges of the table and the net (in full version). It is possible to play against the computer or with two people. Controlling with a mouse, joystick or keyboard. As a curiosity - the "artificial intelligence" of the computer player is contained in 2 lines of code, the entire game code takes about 16 KB, RC Basic language.

Shareware version (simplified but fully playable). The game runs on Windows, there will also be an Android and Linux version (if needed). A deposit of at least $ 5 entitles you to receive the full version of the game.

Traditionally, I encourage you to submit comments regarding the game.

The web version is not working yet.

Hello, ROBOSY,
I am very curious. You joined BASIC Jam #1 and BASIC Jam #2. Will you partcipate in BASIC Jam #3 held in Aug and make a creative game?

I DON'T KNOW IF IT WILL BE MADE

Thanks for your response. If you have time from 1 Aug to 31 Aug, you are very welcome to create a very excellent entry for this jam. Welcome!!!! Sure!!!!!

Hello........I checked the syntax of BasicC several minutes ago. There are elements(in the syntax of BasicC) which made me decide not to classify it as a BASIC dialect. The BASIC dialect is not a suitable category for BasicC. Sorry. Please use other dialects for making your entry in the game jam. (For example, RCBasic, SDLBasic, BlitzMax, etc. ) Thanks a lot....

FINALLY SOMEONE MADE SIDE VIEW PONG!

ive been carrying this idea for a long time, why theres no a decent side view pong game? even this early prototype shows its a working concept.

the size of ur game is insane. have u plans on this concept? it could be cool addictive online PC indie-game. ill be happy to help with vector art and gamedesign, i love ping-pong and i want to bring a new game feeling of it. different rackets, different stuff as a ball, physics, addictive mouse controls, campaign mode with additional mechanics.

I am open to suggestions ... 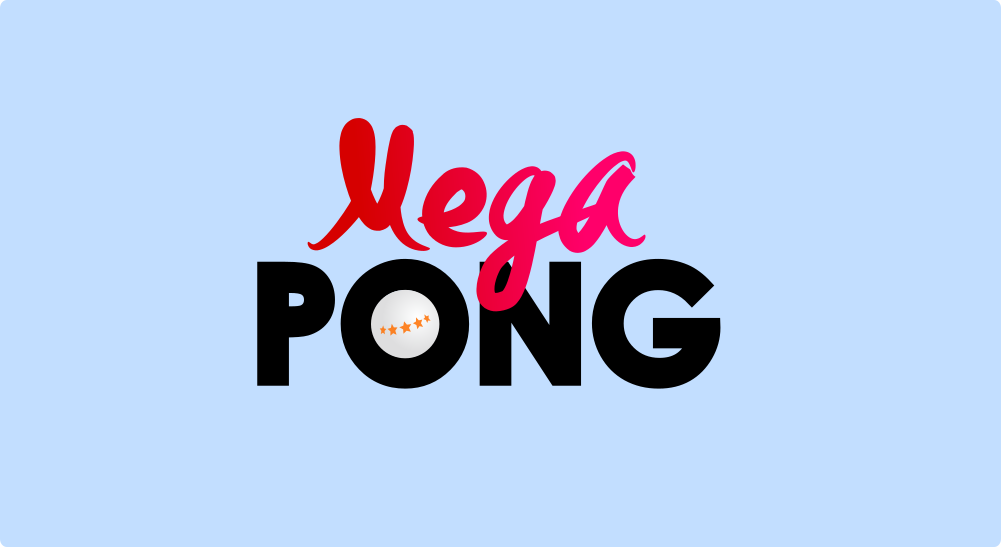 First of all theres no need to hold RMB to move racket, just move it with mouse and it will be 50% more playable.

I think circle rackets are not the most comfy option to start, im suggesting to make a normal vertical rectangle racket and control the angle of it by MouseWheel and/or LMB-RMB (racket spin needed to be smooth, not instant angle change if possible).

For tests would be nice to have adjustable physics options before the match:

When ball is out of screen, a dynamic edge indicator will help a lot (further the ball from edge - smaller the indicator).

For online matches there might be needed a racket speed limit for balancing.

Game modificators that can be used in building modes, campaign, or just added manualy before the match.

A number of trigger-objects that are placed on the ceiling. Touching the ball triggers pinata to pop and drop down an object that changes table surface, causing unpredictable bounce of the ball. Player can remove those obstructions from the table with his racket.

Net changes its height for each player when ball crosses the net - depending on score. The bigger a winning difference in points, the higher the net for the player.

Objects as net, that can be dropped over or partially broken in some way (coffee cup, books, racket, cubes, vase, jenga, egg humpty-dumpty, fan, spinner (every time ball crosses the net it spins in that direction, force depends on balls speed)

I think this should be enough for the start 😎
Theres an early mockups:
https://drive.google.com/drive/folders/1WB80sRk3-Hf96W7YowxJf1LwzymauxUn?usp=sha...

So what do u think, are u interested in this?

And how do you want to do all of this? Maybe let's start with the online mode ...

https://t.me/DarthGod heres my telegram to discuss it more specifically

can you check your email?

I still remember this table tennis game. Yeah.  I want to tell you that I discover a  new creative competition.  Maybe you will be interested in making an entry for this competition:

This game is truly impressing, although I rarely manage to serve correctly, so I always lose. 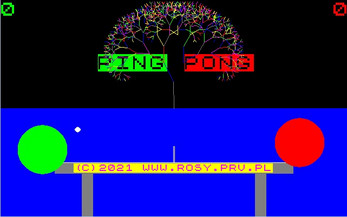